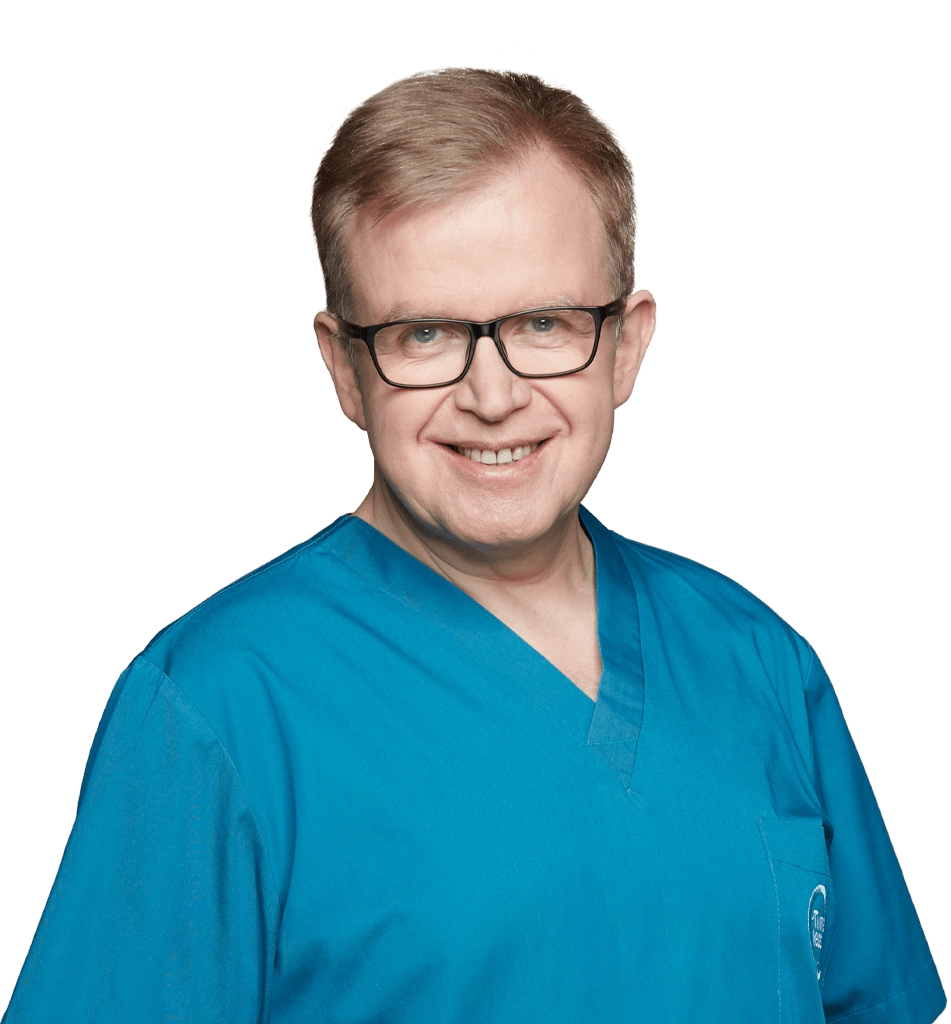 A separate group of procedures performed by Dr. Jaworowski are corrections of the curve of the nasal septum. If this is the only nose abnormality, such a correction may be enough to solve the problem and restore the possibility of free breathing.

Dr. Jaworowski specializes in the reconstruction of nose structures after unsuccessful surgeries or injuries. A nose whose shape has changed significantly may require the use of reconstruction techniques to rebuild a nasal skeleton that will keep soft tissues in the correct position. Dr. Jaworowski has extensive experience in operations requiring septum correction with the use of cartilage from other parts of the body, such as ears or ribs.